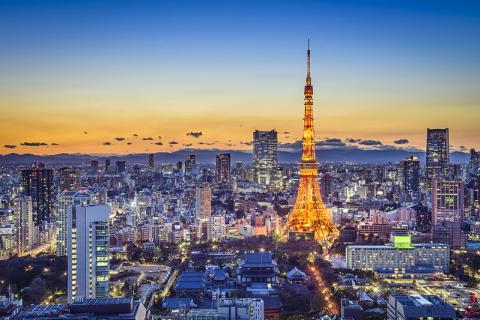 “...if I had to eat one city’s food for the rest of my life, every day. It would have to be Tokyo, and I think the majority of chefs you ask that question would answer the same way.” - Anthony Bourdain

According to Euromonitor, "Tokyo has benefited from several years of record-breaking inbound arrivals to Japan." With the 2020 Olympic Games next year, Tokyo is poised to continue this trajectory into 2021 and perhaps beyond.

“If you go to Tokyo, I think it becomes very obvious that there’s this almost seamless mixture of popular culture and Japanese traditional culture.” - Kazuo Ishiguro